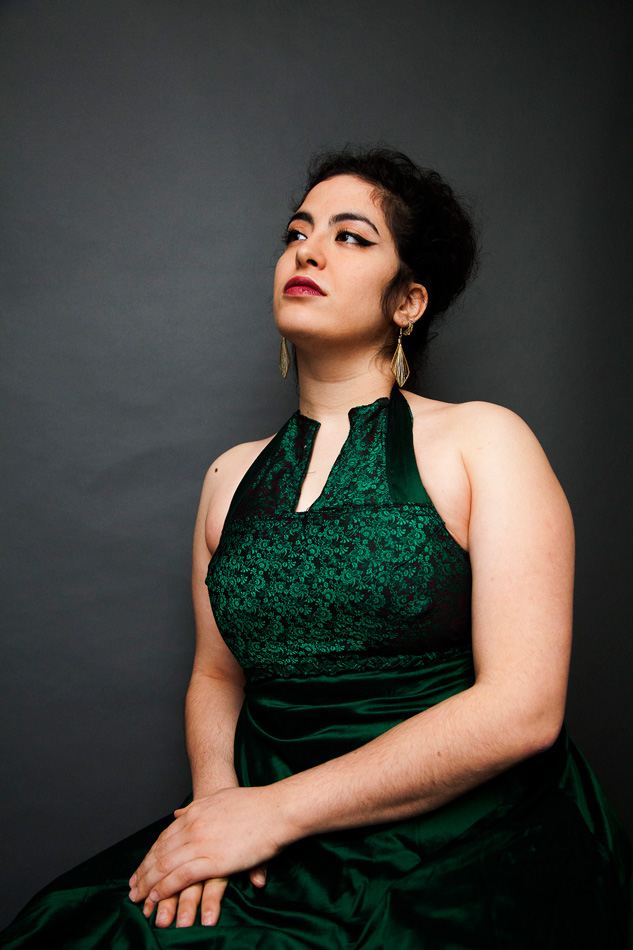 A Greek-Venezuelan, Alexia Mouza was born in Athens in 1989, and began taking lessons from her mother at a very early age. From 1999 till 2013 she was enrolled at the International Piano Academy in Imola (Italy) under the guidance of Leonid Margarius and Anna Kravtchenko. She did her Postgraduate studies (Artist Diploma, 2013) at the College of Fine Arts, Boston University, with Boaz Sharon, with scholarships from the Greek State and Boston University. She was further enrolled at Buchmann-Mehta School of Music in Tel Aviv under the guidance of Arie Vardi with whom she currently continues her studies.

PIANO MASTERCLASS
We use cookies to ensure that we give you the best experience on our website. If you continue to use this site we will assume that you are happy with it.OK