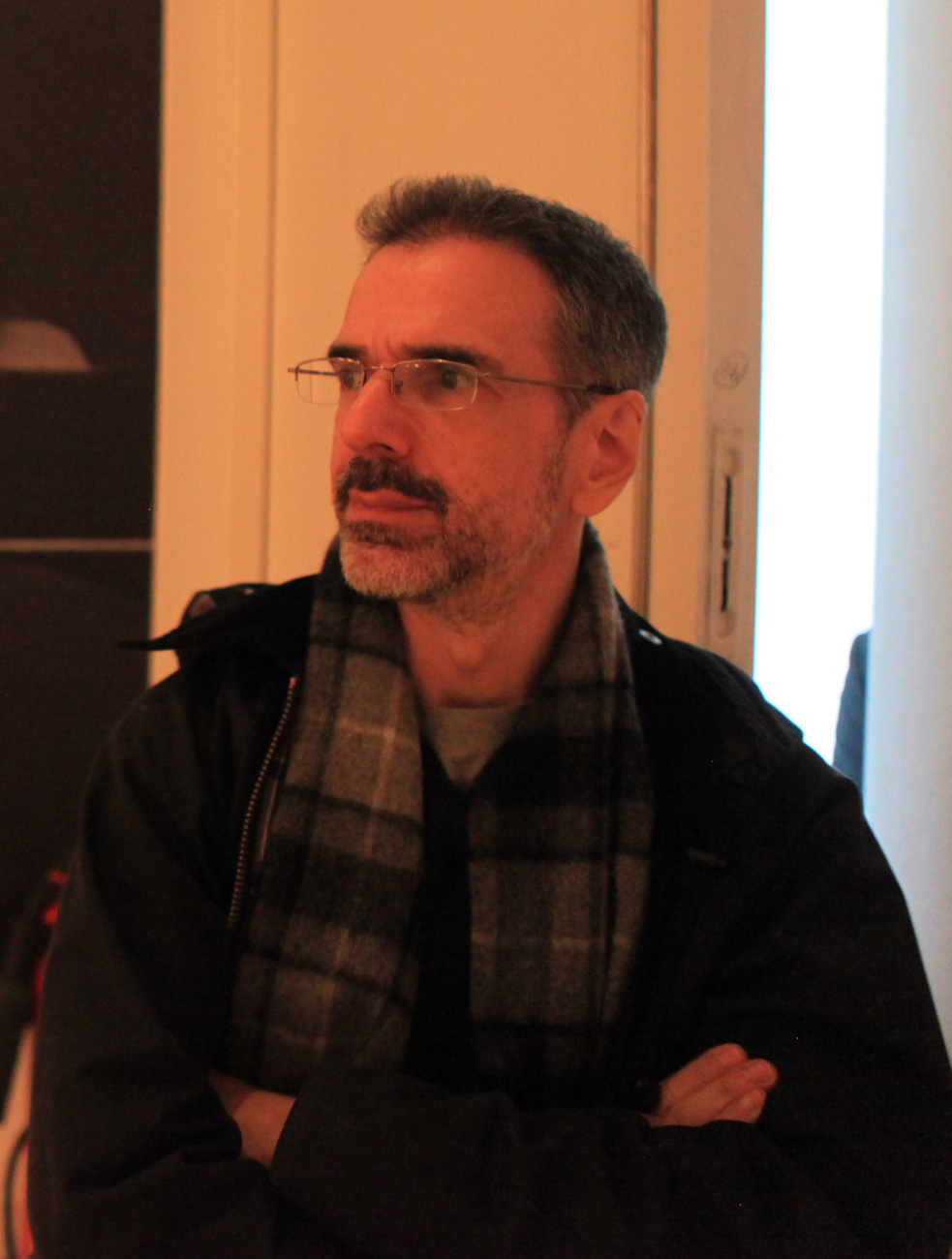 Aris Christofellis was born in Athens and studied music (piano and singing) in Athens and Paris. He was the first countertenor of the modern era to revisit and give prominence to the soprano repertoire of the 18th-century castrati – until that time, countertenors had concentrated only on the alto repertoire. He gave his first concert performance at Mai Musical de Bordeaux in 1984, and has since appeared internationally in numerous concerts and operas (Théâtre du Châtelet Paris, Festival de Radio France et Montpellier, Alte Oper Frankfurt, Théâtre des Champs Elysées Paris, Theater an der Wien, Teatro Mercadante di Napoli, Teatro Arriaga Bilbao, Festival di Martina Franca, Festival Barocco del Teatro dell’Opera di Roma, Wiener Konzerthaus, the Odeon of Herodes Atticus, and elsewhere).

His repertoire ranges from Renaissance music to contemporary works, with a particular focus on Italian Baroque Opera of the eighteenth century. As a musicologist, he has brought many pieces of this period to light and is a specialist on 18th and 19th-century vocal music ornamentation.

He has also performed and recorded works written specially for him by Greek composers Koumendakis, Kypourgos and Platonos (Sirius, Lyra).

A Bononcini aria performed by Christofellis was included in The Record of Singing Vol.5 (1953-2007): From the LP to the Digital Era (EMI Classics, 2009). This series collects and documents landmark recordings in the history of opera, from 1899 to the present day.

In 2000, Christofellis gave his last live performance and returned to Greece to begin a five-year collaboration with the Greek National Opera. He was assigned the artistic direction of Handel’s Serse and Alcina, Vivaldi’s Orlando furioso and Mozart’s La finta giardiniera, teaching the works to a new generation of young Greek singers. These productions enjoyed great success and signaled the beginning of a Baroque opera tradition in Greece. It was at this time that he also began to collaborate with the Orchestra of Colours on a regular basis, preparing and teaching thematic concerts of vocal music, and working always with young singers.

The year 2007 saw Christofellis collaborate with the Hellenic Festival to oversee, prepare and teach two concerts – given at the Odeon of Herodes Atticus and the Little Theatre of Ancient Epidaurus –dedicated to the Greek years (1937-45) of Maria Callas’ career, as part of the “Maria Callas – Thirty Years On” tribute.

He regularly gives masterclasses at the Athenaeum International Cultural Centre, the New Conservatory of Music of Thessaloniki, as well as at the annual “Suoni e luoghi del Barocco” Summer Academy in Sicily. Furthermore, he teaches at the department of Early Music of the Athens Conservatoire. In 2009, he was appointed Head of Studies of the Athens Opera Studio, a branch of the Greek National Opera, where he taught for two seasons. He is on the faculty of the Opera Verona master classes and in 2014 he taught at the Teatro “Carlo Felice” Opera Studio (EOS) in Genova. He is also a full member of the Athens Megaron ‘Maria Callas’ and The Onassis Foundation scholarships’ juries.

In 2017, he was commissioned as the overall curator of the Athens Megaron cultural events in memory of Maria Callas. During this time, he initiated, researched and elaborated the concept and content of the cycle’s events, and led their implementation.

VOCAL AND STAGE PERFORMANCE MASTERCLASS
We use cookies to ensure that we give you the best experience on our website. If you continue to use this site we will assume that you are happy with it.OK