Posted by klmtfestival2020
in Uncategorized
0 likes

We are very happy that two friends and close collaborators of the International Kalamata Music Days won important prizes at the 4th Panhellenic Competition of the Piano Festival of Thessaloniki, which took place from the 20th to 23rd April 2019 at the State Conservatory of Thessaloniki. Yiannis Shymko – the permanent pianist of Indira Rahmatulla’s cello masterclass – won the second prize and Anastasios-Achillefs Zafeiropoulos – who is going to appear at this summer’s concert program – the third. We would like to express our congratulations and wish them further success!

The competition was addressed towards talented young Greek pianists up to 26 years and was held in three cycles. In the first two, which took place on the 20th and 21st April 2019 at the State Conservatory of Thessaloniki, the competitors presented individual recitals with works of their choice, while in the third round, which took place at the Thessaloniki Concert Hall, the competition finalists collaborated with the Symphonic Orchestra of the State Conservatory of Thessaloniki in concerts of Mozart, Beethoven, Chopin and Schumann. In addition to the prize money, the winners were given the opportunity to appear in recognized venues in Athens, Thessaloniki and other Greek cities.

Born in 1996 in Canada, Yannis Shymko started playing the piano at the age of 10. He studied piano, harmony and chamber music at the Municipal Conservatory of Kalamata with Stathis Gyftakis and Maria Papapetropoulou from where he graduated with the highest distinctions. In June 2018 he completed with excellence a Bachelor of Music (specialization piano) at the University of Macedonia in Thessaloniki, Greece, in the class of Igor Petrin.

He has appeared in concerts and festivals in Russia, Holland, Italy, Hungary, Belgium and throughout Greece collaborating with artists such as Leo Winland, Andrea Huber, Tino Brütsch, with the Athens Sinfonietta and as a member of the Symphonic Youth Orchestra of the Municipal Conservatory of Kalamata. Additionally, during 2018 he performed for a live broadcast of the Greek Public Radio. As a result of his interest in modern music he has recorded the complete piano works of Stathis Gyftakis.

Currently he is studying towards a Master of Music at the Koninklijk Conservatorium Brussels in the class of Jan Michiels.

Anastasios-Achillefs Zafeiropoulos was born in Athens in 1996 in a musical family. His lifelong piano teacher who initiated him into music and with whom he obtained his National Greek Piano Diploma with the highest grades (Mousikoi Orizontes Conservatory, June 2014) is Aliki Piastopoulou. Anastasios continued his studies in Paris, where he obtained his bachelor in Musical Intepretation (PSPBB University 2018, piano classes of Olivier Gardon and Billy Eidi, vocal accompaniment class of Philippe Biros) and Musicology (Sorbonne University 2018). In September 2018, he was admitted to the MIMA (Master d’Interprétation des Musiques Anciennes, Sorbonne University, fortepiano classes of Edoardo Torbianelli and Piet Kujken; clavichord class of Benjamin Steens; research supervisor: Jeanne Roudet). Apart from regular participations in international masterclasses, piano competitions and concerts, such as the participation in the Athens and Epidaurus Festival (July 2018), he loves writing and composing as a crossroads where culture, art and science harmoniously coexist. 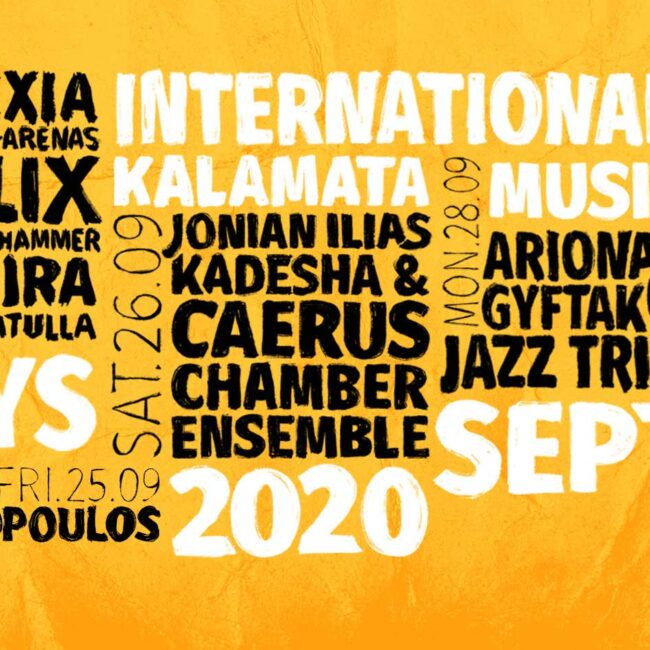 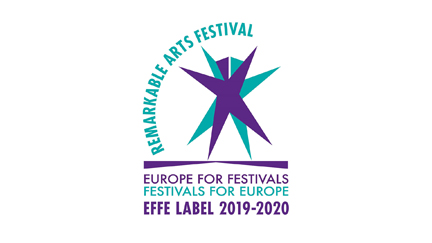 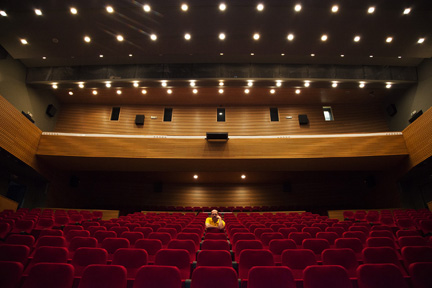