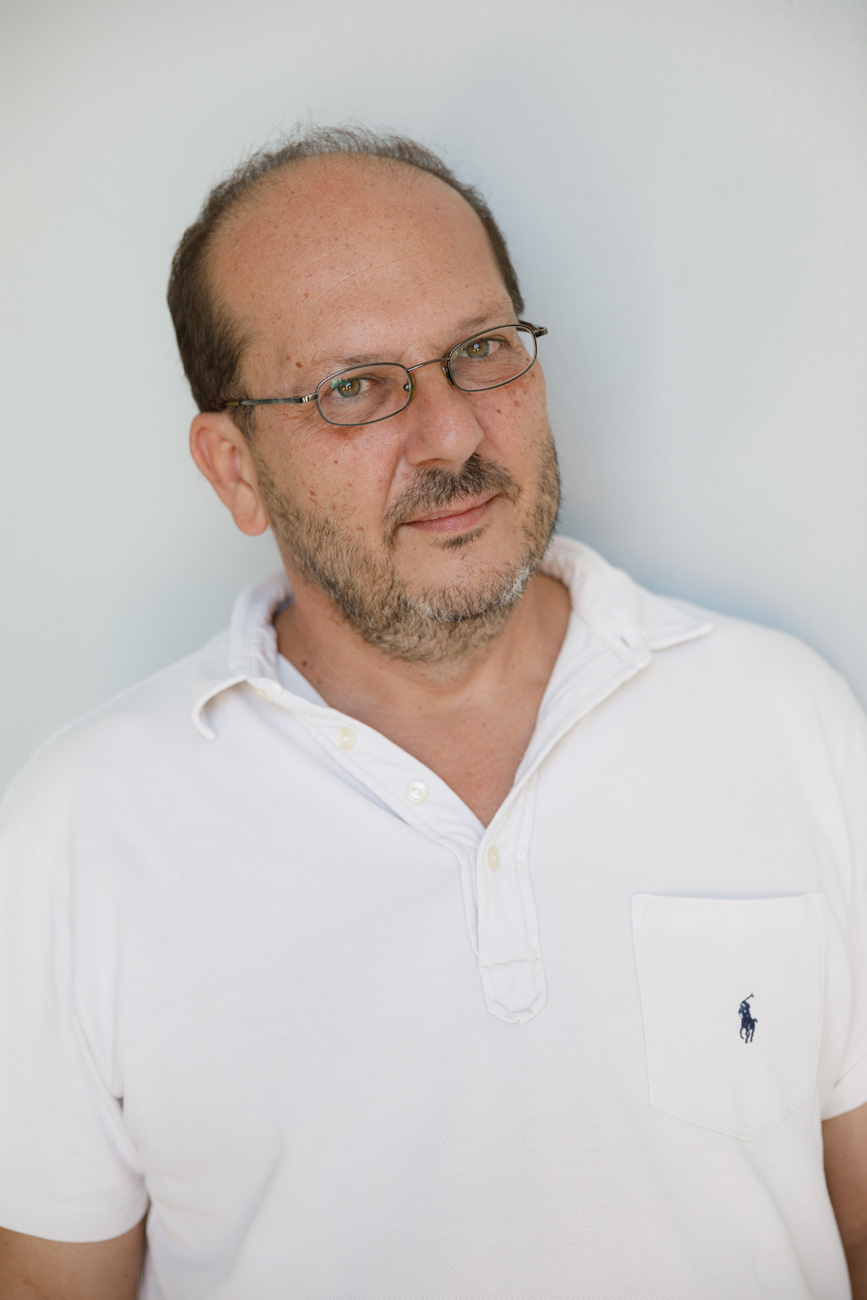 Works of him have been successfully performed in Greece and abroad (Turkey, France, Germany, Italy, Canada, Russia, Belgium, U.S.A., Portugal, Austria and Holland) among others by the Athens State Orchestra, the Greek Ensemble of Contemporary Music, the National Opera Ensemble, the Orchestra of Colours, the Arcadian Woodwind Quintet, the Duo Palmos, the ARTéfacts ensemble, the Danubia Winds Orchestra, the Kalamata Symphonic Orchestra and the Kalamata Municipal Youth Orchestra.

Works of him have been selected for and then distinguished in workshops of contemporary music and awarded in several competitions. Many compositions of Stathis Giftakis have been performed or commissioned by festivals such as the Athens Greek Festival, the Volos Music Theatre Festival, the Kalamata Dance Festival, the Greece in Milan festival, the Aegena Music Festival and the Mediterranean Music Festival in Istanbul. He is a member of the Greek Composers’ Union Board.

He was appointed as the Artistic Director of the Municipal Conservatory of Kalamata from 2003 to 2009 and then again since September 2015.

Since 2017 he was appointed as the Local Artistic Director of the Kalamata International Choir Competition and Festival.

Stathis Giftakis teaches piano and theory at the Municipal Conservatory of Kalamata and is one of the funding members of the International Kalamata Music Days.