The history of the festival.

The International Kalamata Music Days festival was established after the successful violoncello masterclass of Indira Rahmatulla, which was organised by the Municipal Conservatory of Kalamata in 2016 with the support of the PHARIS – Kalamata Municipality Beneficiary Organisation and the help of the Association of Parents and Guardians of the Students and Friends of the Municipal Art Schools of Kalamata – TERPSIS. This annual festival is an initiative bycellist Indira Rahmatulla, composer and Artistic Director of the Municipal Conservatory of Kalamata Stathis Giftakis and cellist Dimitris Lampos. It is organised by the PHARIS – Kalamata Municipality Beneficiary Organisation, supported by the Hellenic Ministry of Culture and Tourism as well as renowned Greek foundations through sponsorships and donations, such as the George & Victoria Karelia Foundation, the Stavros Niarchos Foundation (SNF) and the Captain Vassilis and Carmen Constantakopoulos Foundation. Since its launch in the summer of 2017, the festival established an international profile, which focuses on the promotion of artistic expression and the support of pedagogical/educational work.

Already since the first year of the International Kalamata Music Days, violinist Felix Froschhammer and pianist Alexia Mouza broadened the festival’s teaching faculty after joining forces with Indira Rahmatulla, who is currently serving as the festival’s Artistic Director whilst simultaneously continuing teaching at the annual violoncello masterclass.In the summer of 2018 countertenor Aris Christofellis, stage director Panagiotis Adam and thefaculty members of the Mozarteum University Salzburg Christos Kanettis and Anita Mitterer joined the festival. During the 3rd International Kalamata Music Days (2019) composer and tutor at the Municipal Conservatory Benedetto Marcello of Venice Riccardo Vaglini, conductor Athanasia Kyriakidou and musicologist Katy Romanou were also invited to contribute to the festival’s pedagogical palette by holding special shorter seminars and workshops. Numerous young musicians from countries including Azerbaijan, Austria, France, Germany, Greece, Switzerland, Italy, Korea, Mexico, the Netherlands, Hungary, Ukraine and Turkey already visited Kalamata for an active participation in the masterclasses and to appear on stage.

The rich selection of venues and sites of the Messenian capital and its surrounding area, where the various concerts and pedagogical events have taken place, underline the solid presence of the festival in Kalamata’s urban structure as well as the openness of its activities to the general public. In addition to the Municipal Conservatory and the Philharmonic Amphitheatre of Kalamata, the International Kalamata Music Days have been present at the Studio and the Central Stage of Kalamata’s Dance Megaron, as well as at the Ekklesiasterion of Ancient Messene, the Kalamata’s Castle Amphitheatre, the Cultural Centre of Kalamata, the amphitheatre of Kalamata’s Music Gymnasium & Lyceum “Maria Callas” and the city’s main walkway and port among other locations. A significant amount of festival events have been with free entrance. 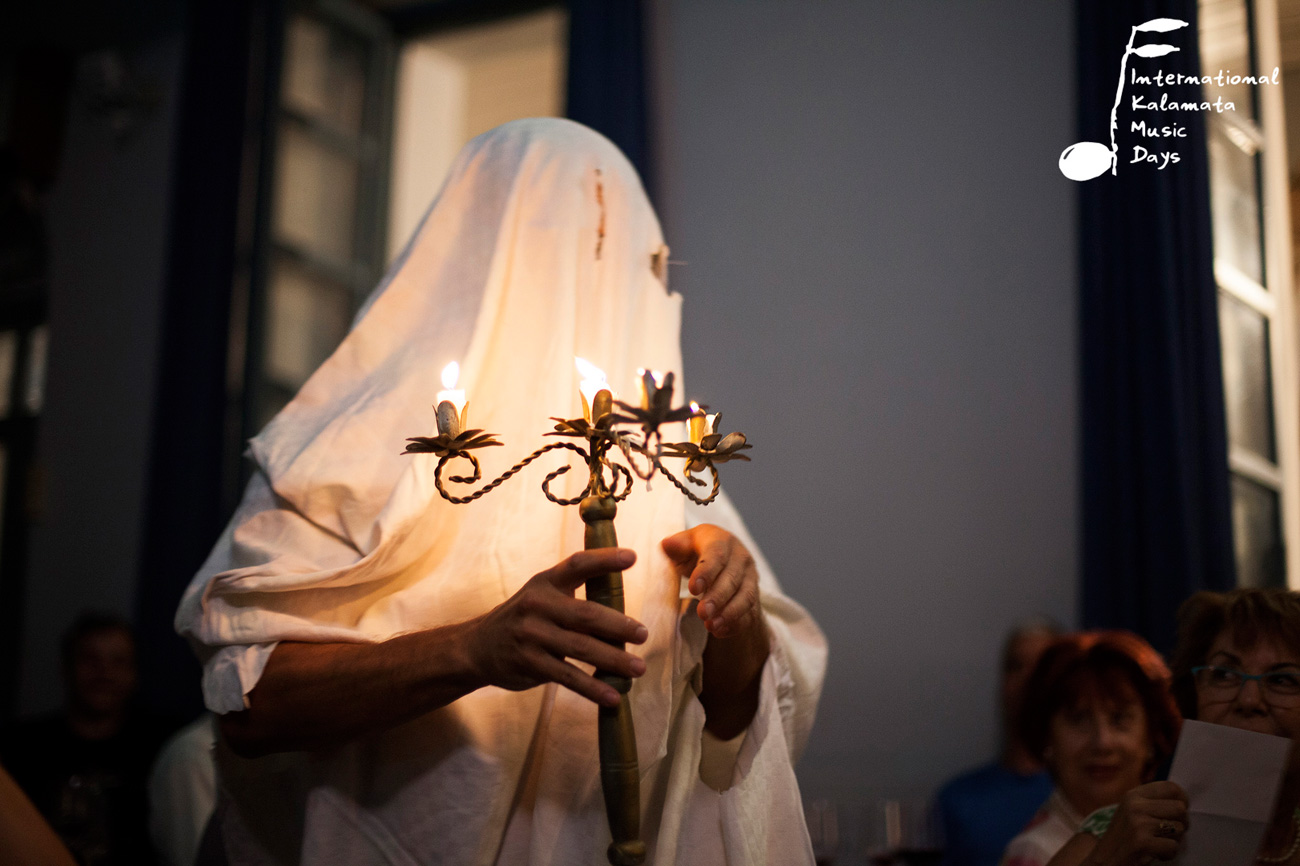 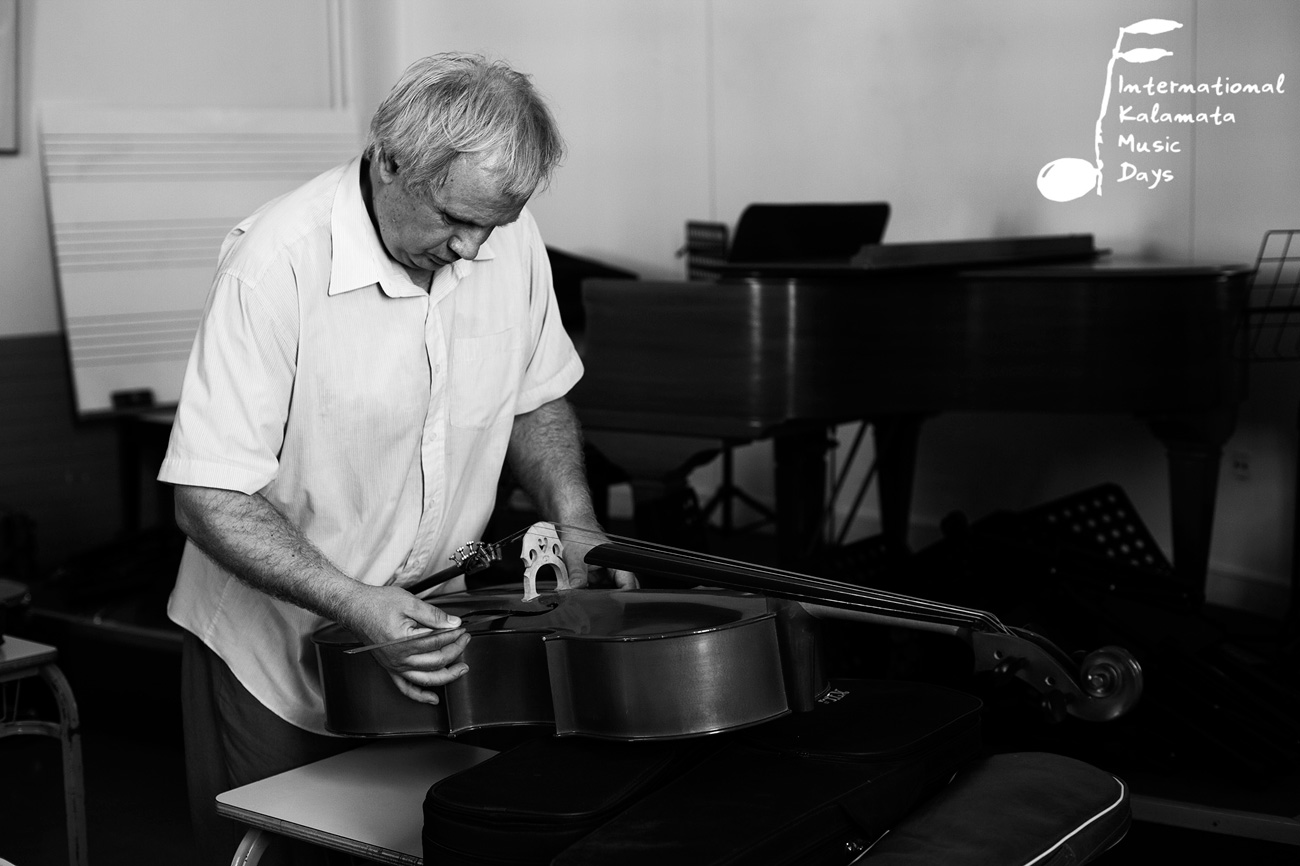 The International Kalamata Music Days festival is now one of the most successful music festivals in Greece and, according to radio critics, the artistic impetus and excellence with which is was born and established are impressive. Furthermore, the International Kalamata Music Days aims through its pedagogical and educational actions and innovative productions (that often combine music with other arts such as dance and cinema), to further the cultural cultivation of the public, as well as to improveand support the musical education in Kalamata. This can bedisplayed by, aside from the annual concert in schools and the scholarships given to promising young musicians of the city, the example of the festival’s initiative to repair the student string instruments of the Municipal Conservatory of Kalamata; a task which was accomplished by Artur Rahmatulla during the summer of 2018.

The continuation of this dynamic process together with the festival’s further qualitative development constitute the core objectives of its founding team. At the same time, the promotion of upcoming musicians as well as the active contribution to the musical dialogue, through unique and ground-breaking productions, along with a steady geographical opening of the festival’s activities outside of Kalamata’s urban borders, are also important components of its agenda. This urge of escaping the city’s boundaries mirrors the artistic impulse and growth of Kalamata’s musical scene as well as the international artistic exchange, which found fertile ground in the Messenian capital during the last decades – despite the severe economic and social consequences of the Greek Government-debt Crisis. The International Kalamata Music Days festival can be construed as the result and culmination of this artistic and pedagogical development. It is a development that no longer fits in the narrow urban borders of the city and seeks new and international chances for expression and educational exchange.